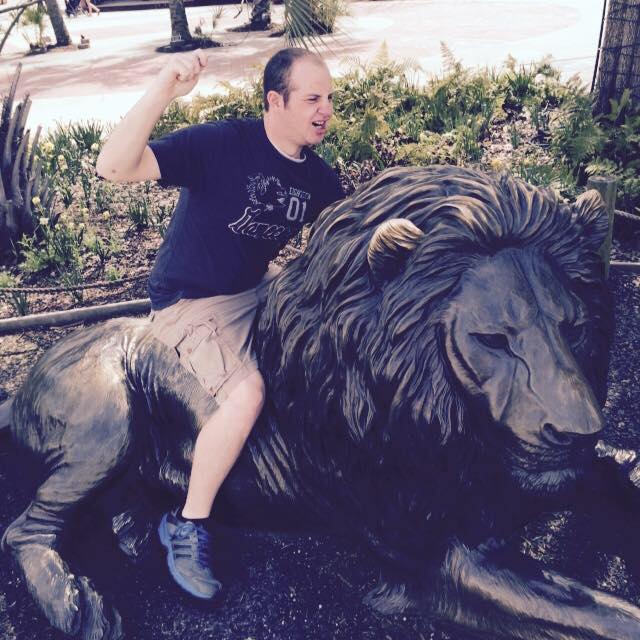 Jarrett Levinson was born and raised in West Columbia, SC. He became a follower of Jesus when he was 12 years old during Vacation Bible School at Green Hill Baptist Church. He graduated from Brookland-Cayce High School in 2011. He was an active member of his youth group and was involved in nearly every youth activity the church provided. He also served as a deacon at Green Hill from 2015-2017.

Jarrett has been on mission trips locally to Atlanta, GA, Myrtle Beach, SC and Greer, SC and has participated in many outreach programs in West Columbia. He has also been involved in global mission trips to Nova Scotia, Canada, and has been to Haiti 4 times with the Alex’s House Orphanage. His mission work is just beginning and he looks forward to going wherever God calls him next. He continued his education and graduated from the University of South Carolina, with a Bachelor of Science degree in the field of exercise science.

After a short time working in the health field, God called him to serve as Student Director at Green Hill Baptist Church. He is currently pursuing an MDiv through Southeastern Baptist Theological Seminary. He understands the importance of the Word of God being inerrant, infallible and inspired by God (2 Timothy 3:16-17). The truth of scripture is absolute; he will not waver on that truth and he understands the dire consequences of compromising on the Word of God. He loves to teach students the true Gospel, while encouraging them, helping them, and serving them, so that through the Holy Spirit they might have a true relationship with Jesus Christ. This kind of relationship is one built firmly on the rock (Matthew 7:24) so that they can have hope in a seemingly hopeless world and have true life (1 John 5:12). This life also produces genuine fruit (Matthew 7:17-18) and clear evidence that they have been changed by the saving grace of Jesus Christ.

Jarrett is the son of Dr. Benjamin and Mrs. Mary Ann Levinson. He has two older sisters, Jessica and Nicole. He is the proud uncle of four nieces, Riley, Brenna, Kenzie and Waverly. Jarrett’s hobbies include playing golf, playing basketball, and cheering on the Gamecocks in all sports. He has been blessed to travel to some amazing places in the world, including Costa Rica, Australia, Iceland, Mexico, Italy, Ireland and Scotland.