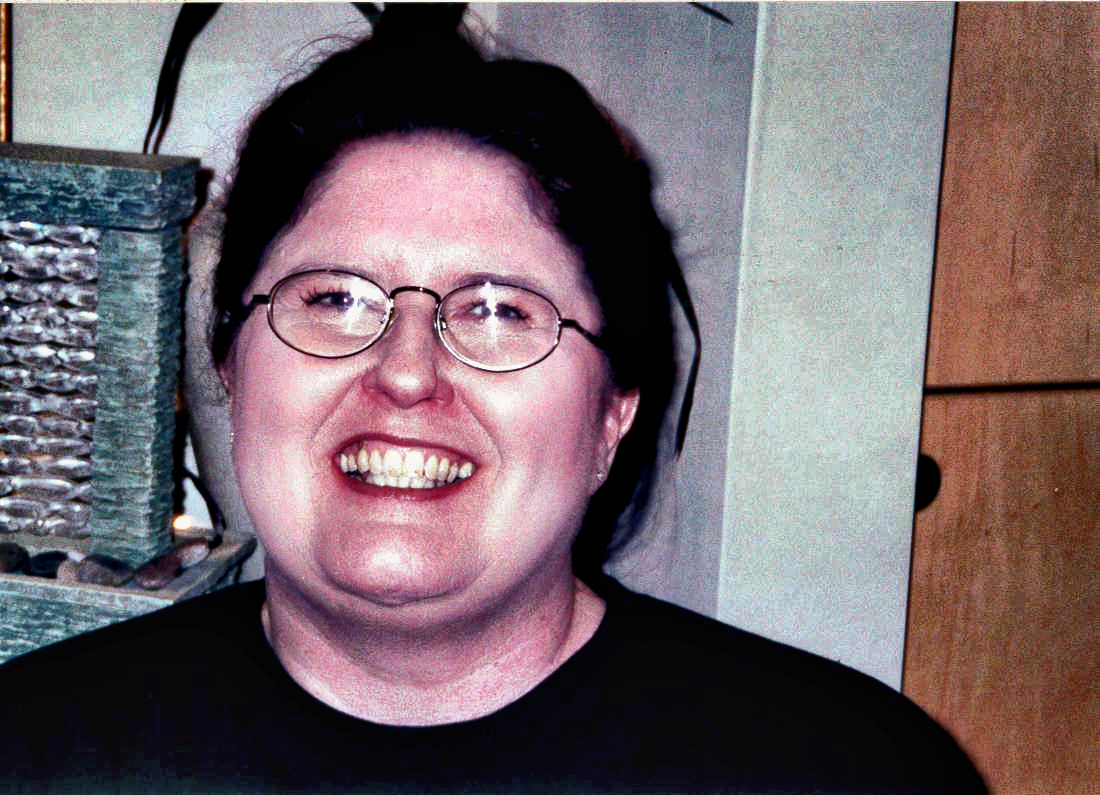 Joey Rentiers was born and raised in the West Columbia community, finishing high school at Brookland-Cayce and then continuing on to the University of South Carolina. She received an Associates degree and a Bachelor’s Degree in Criminal Justice and began work as a police officer with the City of Columbia. She returned to U.S.C. after several years to obtain a second Bachelor’s Degree in Secondary Education. Joey started teaching high school at Bennettsville High School in Marlboro County where she also coached the cheerleader’s and the fast-pitch softball team, receiving District Coach of the Year honors her 3rd year.

After 3 years teaching, Joey accepted a position at the Department of Natural Resources, (then the South Carolina Wildlife and Marine Resources Dept.) as a Hunter and Boater Education Instructor. During her time at the DNR, Joey was promoted to Lieutenant, (the first female Lt. at the DNR,) to administer the statewide Hunter and Boater Education Section. While at the DNR, Joey also ran the Supply Section, writing contracts, purchasing, issuing and storing the equipment and supplies of the Law Enforcement Division of the Department, from uniforms and guns, to boats and A.T.V’s.

Joey was raised in a Christian home and if the doors of the church were open, then she could be found there. So upon retirement from the DNR, Joey decided to search for a job working in a church, which she had long desired. And this decision brought her to Green Hill Baptist Church.

Joey met her husband, Rodney, through a mutual friend following their graduation from USC, and they were married in 1987. Rodney and Joey share not only a love for USC, but also for Law Enforcement, (Rodney has been in various law enforcement careers since his graduation.) They have no children, but dote, (another word for spoil,) their dog, Bandit (also known as Boo-boo) as much as they can. They are members of Riverland Hills Baptist Church